A Sense of Community & Diverse Population

Cary is known for its sense of community, diverse population and great opportunities. It's located in a wonder spot, just a few miles away from Raleigh-Durham International Airport and downtowns Raleigh, Durham and Chapel Hill.

Cary residents also have a wonderful parks, cultural entertainment and activities for everybody in the family. There are also a wide array of business and school opportunities. Cary is the place to experience an array of entertainment, affordable living and every season there is.

1700s - Cary was a simple crossroads settlement called :Bradford's Ordinary," after an inn owned and operated by John Bradford

Late 1800s - Chatham County farmers drove their cattle to market passing through Cary; thus how Chatham Street got its name

1855 - Frank Page's son Walter was born. He would eventually serve as the Ambassador to England during World War I

April 1865 - Union soldiers camped under the oaks of today's Page-Walker Arts & History Center, awaiting the surrender of the Confederate forces under General Johnston

1871 - The Town of Cary was incorporated. Frank Page served as Cary's first mayor and postmaster

1880 - Harrison wagon Company opened at the corner of Harrison/Chatham. It employed 75 workers, making it one of the largest companies in Wake County

Early 1900s - Cary's population was 300 to 400 and had one police officer who also was the head of fire, water and utilities

Early 1900s - Cary had no paved roads, no telephones or electricity and just a few grocery stores

1910s - Walker Hotel school boarders were required to do light housekeeping, carrying water from the well and bring in wood for the fireplaces

1920s - Telegrams were a popular method for communication. Messages were sent to the railroad stations and delivered by hand

1920s - Cary had some electricity, but the streetlights were turned on each evening by hand and turned off again every morning

Late 1920s - You could ride the train from Cary to Raleigh for 10c to see a 15c movie in Raleigh. A movie theatre wouldn't arrive in Cary until 1940s

1930s - Chatham Street was the only paved road in Cary. It was also known as Highway 1 and 64. Cary had only one stoplight

Late 1930s - On Saturdays, you could go to Cary High School (new Cary Arts Center) and watch a movie. They showed 'serials' and you would go each week to follow the story

1947 - Wake County added 12th grade to public school education. Before then, students could graduate after the 11th grade

1950s - The early Cary library operated out of the current Serendipity building and was run by the Jr. Woman's Club

1954 - Hurricane Hazel hits Cary with wind gusts of 90 mph. In 1996, Fran hits the area and cause of 2 billion dollars worth of damage

1967 - Cary Elementary begins offering classes for deaf students, one of the first such programs in the state

Long time Cary Rotarian, Rick Quarles served on the railroad commission under President Nixon. Some of his ashes are inside the Railroad Man sculpture at the train station

$8.00 was the total cost for early Cary Academy (now Cary High School) students to board at the Hotel Walker for the 5 month school term 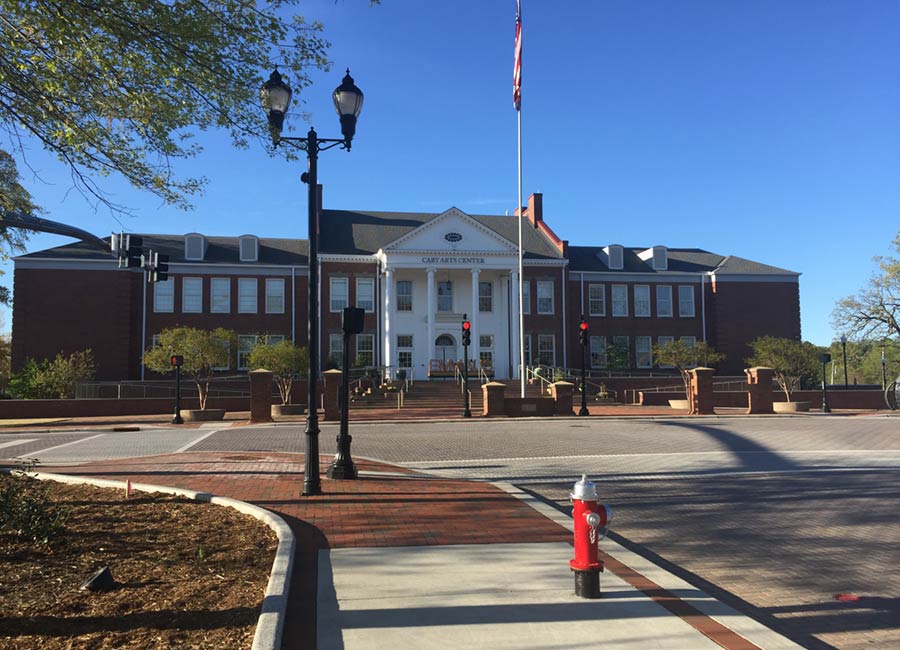 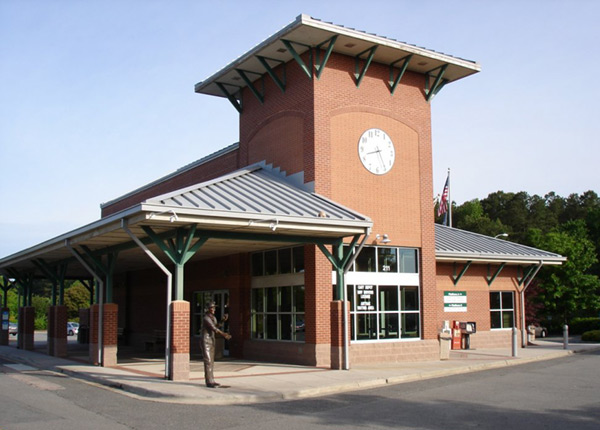 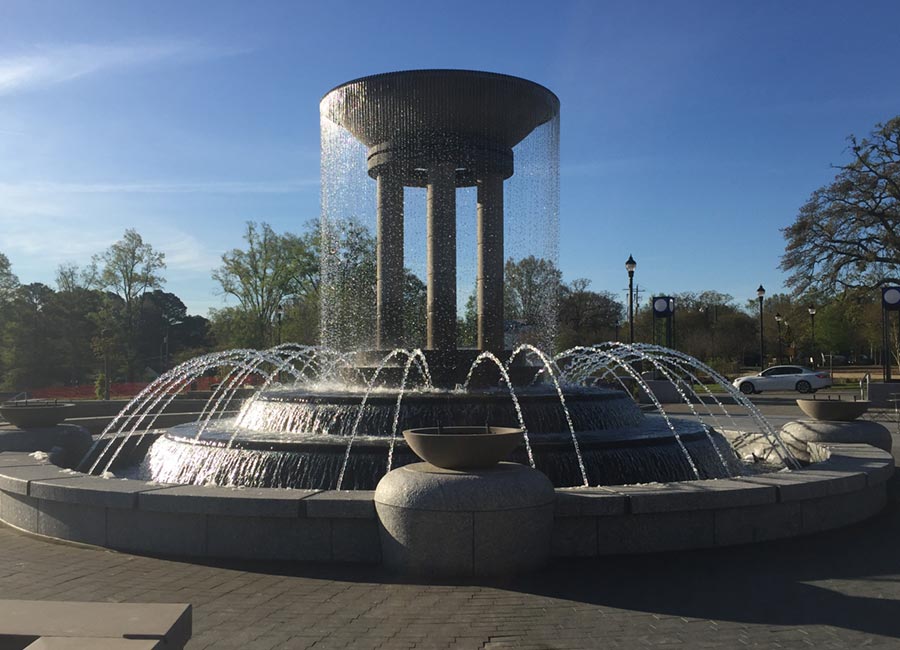 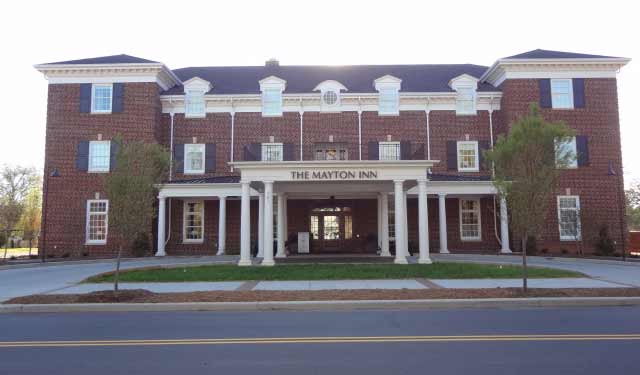 The data relating to real estate for sale on this web site comes in part from the IDX™ Program of the Triangle Multiple Listing Services, Inc. of Cary. Real estate listing held by brokerage firms other than Triangle MLS are marked with the IDX™ logo or the IDX™ thumbnail logo and the detailed information about them includes the name of the listing brokers. The listing broker has attempted to offer accurate data, but buyers are advised to confirm all items.

We're always available to help out, get in touch with us any time, or shoot us an email.

Thank you for contacting us, we'll get back to you shortly.

Sorry, we are unable to send your message at the moment. Please try again later.